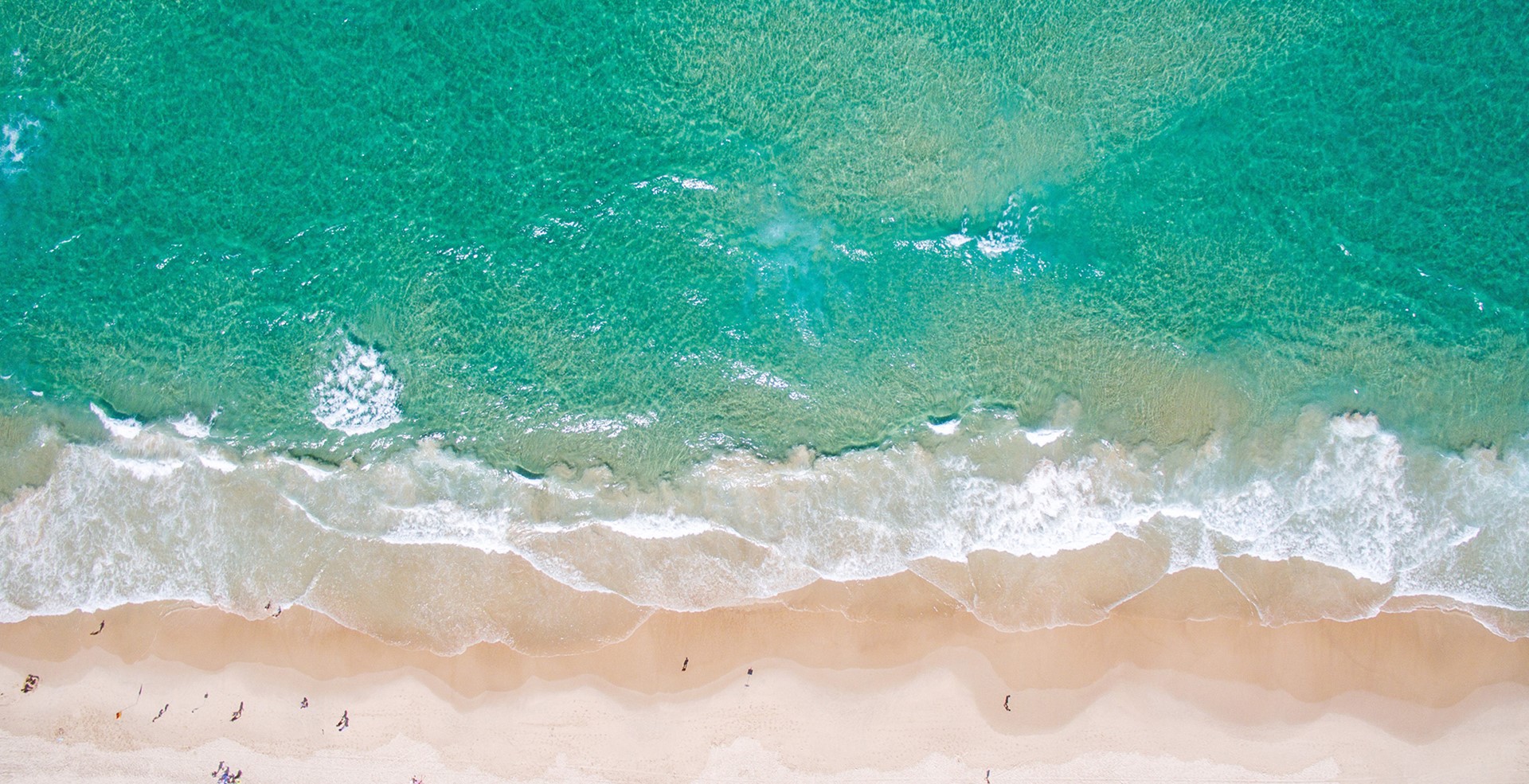 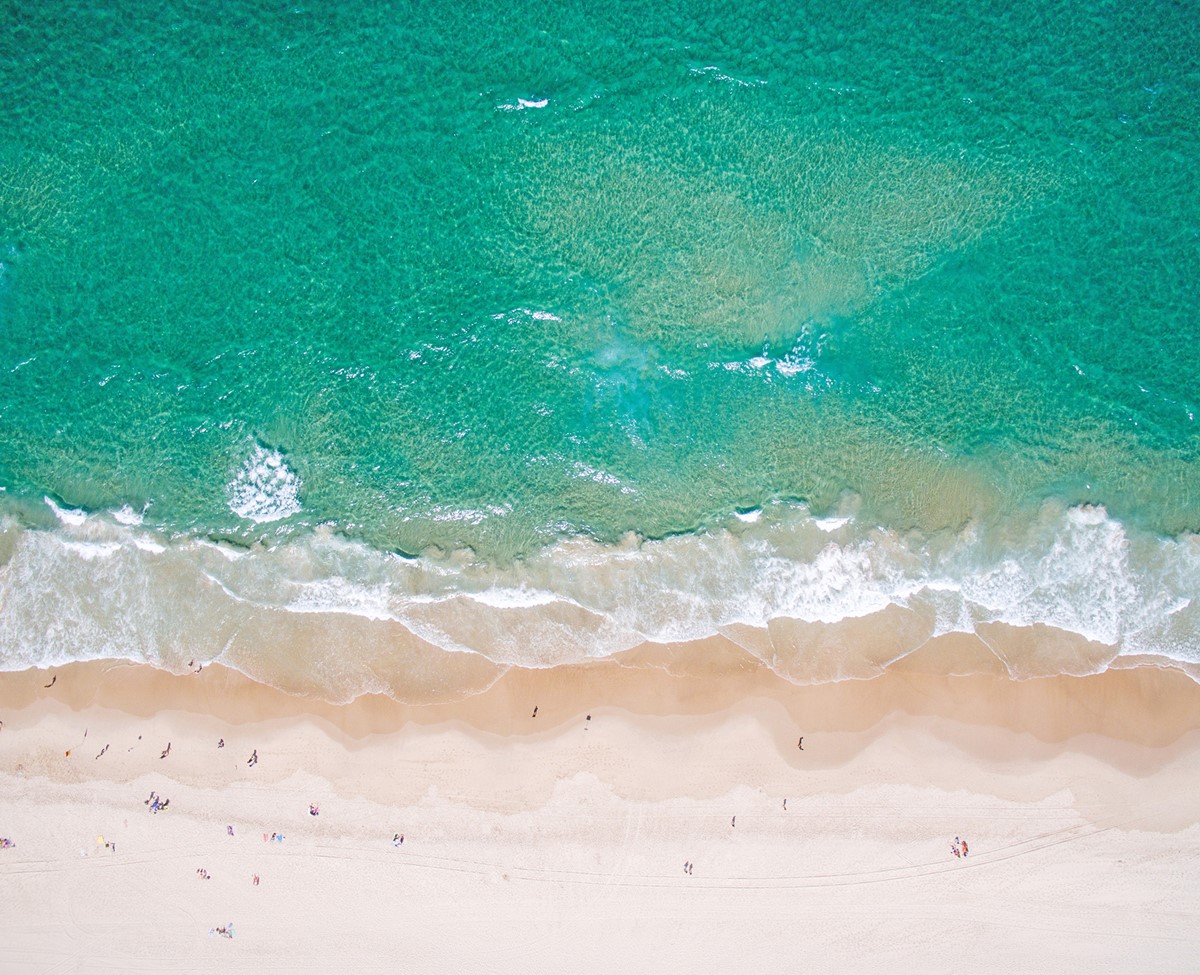 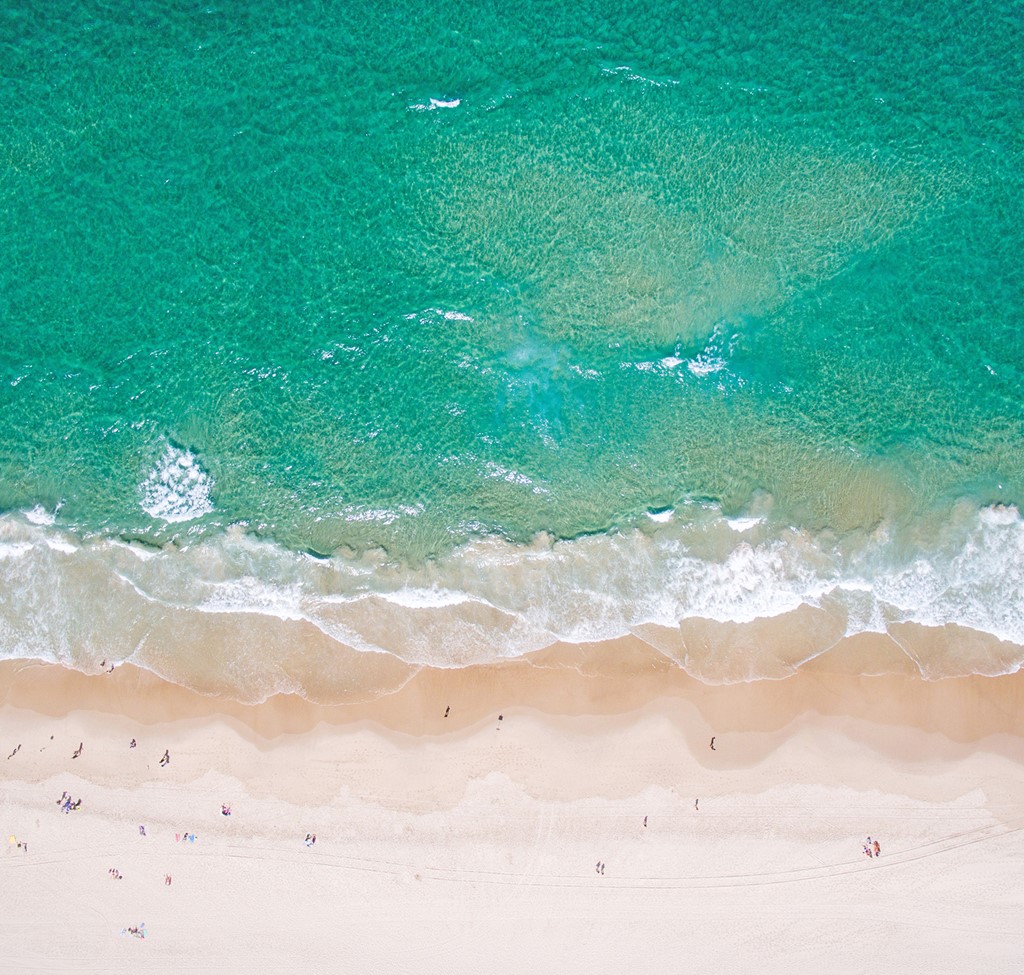 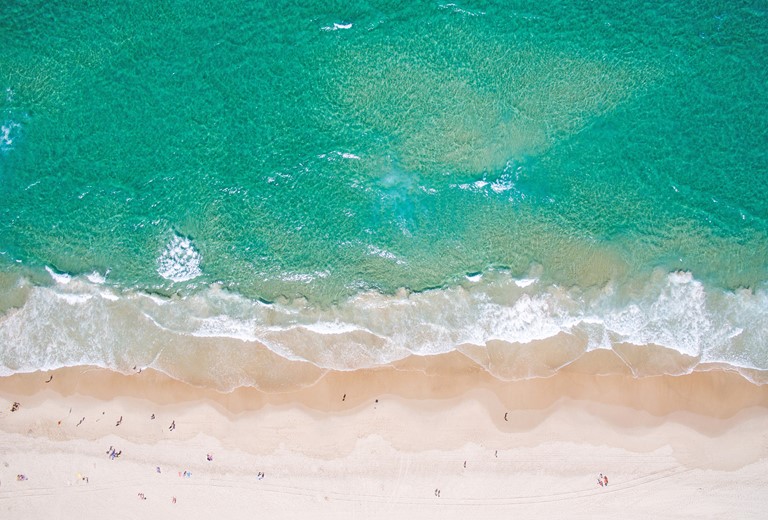 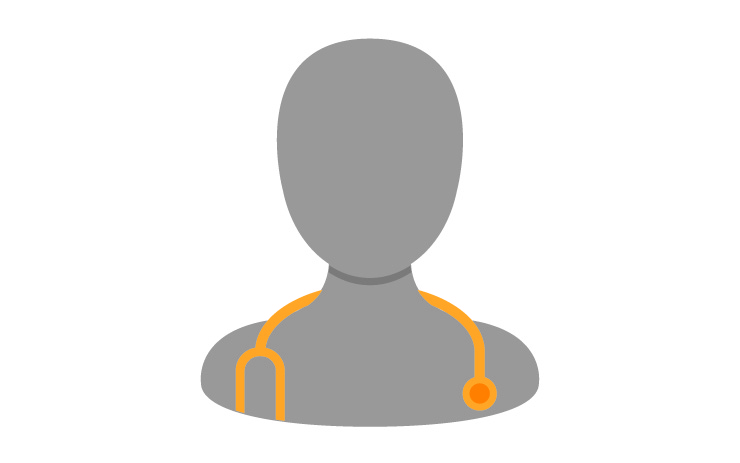 Dr Orr started at the London Hospital in 1979. He took the final year plastic surgery option and after 200 nights working in casualty he was given a weekly minor operations list during his final surgical attachment. Once qualified, he did rotations in General Medicine, General Surgery, Accident and Emergency, Obstetrics and Gynaecology Surgery, Care of the Elderly, Paediatrics & Local Child Health.

For fourteen years prior to coming to Australia he was a full-time General Practitioner principal in the county town at Ipswich, Suffolk, England, and was approved by the UK NHS for minor operations. Qualifications include the Membership examination of the Royal College of General Practitioners in England – which equates to the Royal Australian College Fellowship exam. He also gained the Diploma in Occupational Medicine from The Royal College of Physicians. In 1997 he obtained Trainer qualifications from the London City and Guilds organisation. The following year he obtained Trainer qualifications and is qualified to assess Trainers.

In February 2002 he commenced work in rural Queensland, initially spending six months at Beerwah Surgery. A vacancy arose for a suitably experienced GP in Woodford and Dr Orr transferred there. He was recommended, trained for and was appointed by the RACGP as an examiner for the Fellowship exam. He has had three small articles published in the Australian GP Magazine: Medical Observer “GP Tips”

In May 2002 he started his skin cancer work using the Molescan System, in January 2005, he moved to Narangba Family Medical Practice.

Since winter 2012 he has been doing full time skin cancer assessment and minor operations. He gained the Certificate in Primary Care Skin Cancer Surgery from the University of Queensland in July 2012 and has attended Dermatoscopy training with the Australian Skin Cancer College.

Dr. Nadee graduated in Sri Lanka in 2005 with a Bachelor of Medicine and Surgery. She completed her internship and practiced there till she came to Australia to work in Toowoomba Hospital, Queensland in 2011. Shas been working in General Practice since 2014 and obtained the Fellowship of Royal Australian College of General Practitioners  in 2018. She also holds the Diploma in Child Health from University of Sydney/ Childrens' Hospital Westmead.