Are you over 55? You could be at risk

A study conducted at QIMR Berghofer Medical Research Institute has revealed that Queensland men over 55 have the greatest risk of skin cancer.

The study measured the rates of keratinocyte (non-melanoma) skin cancers among the adult population within Australia - finding the older male demographic to have the highest rates.

Other findings in this research include: 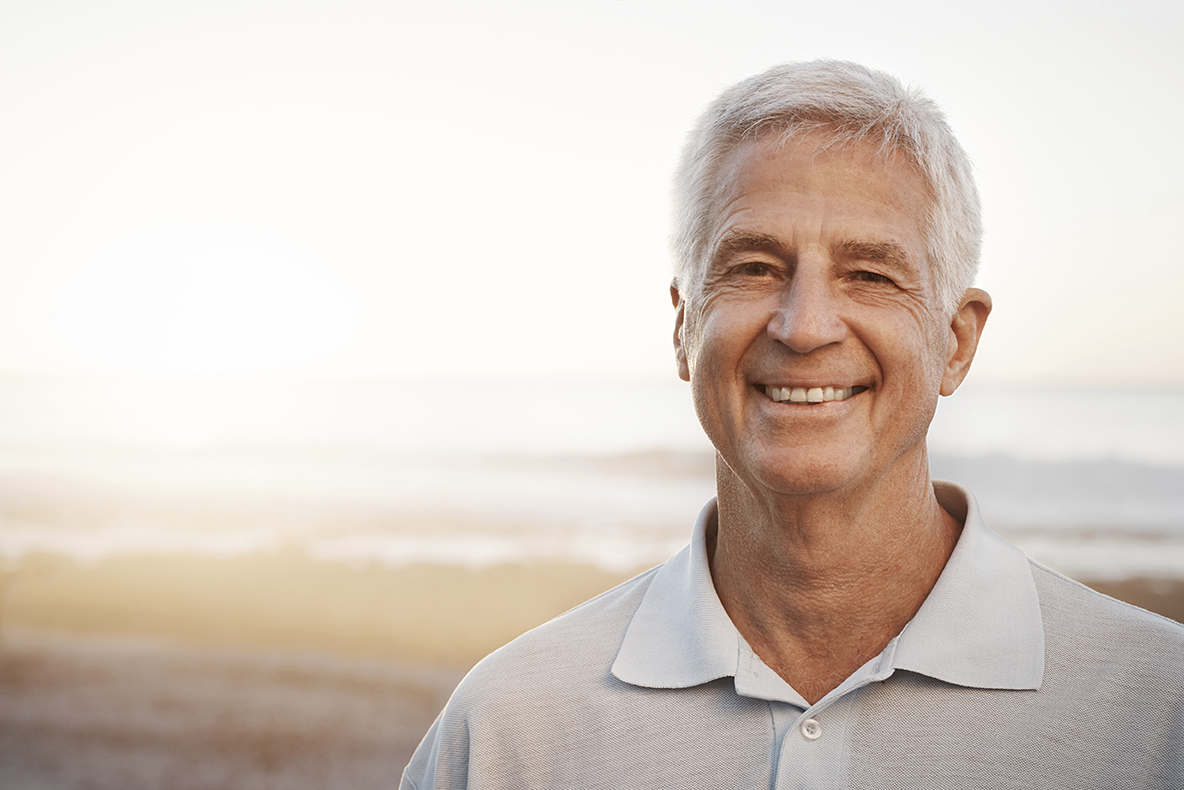